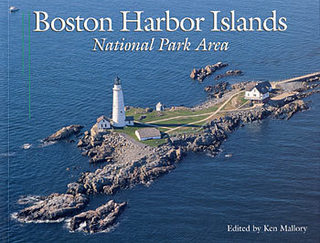 The Boston Harbor Islands form a transition between the open ocean and the settled coast, between the world beyond Boston Harbor and the features specific to it. They are not only a physical entrance but also a gateway to a long span of history, from Native American uses through the explosive growth of the city and industry and the concerns of the current postindustrial age. Thirty-five miles of relatively undeveloped shoreline within a densely settled urban area, resources associated with thousands of years of occupation by American Indians, and the complex natural communities of the intertidal zones all illustrate the intrinsic value of Boston Harbor Islands resources.