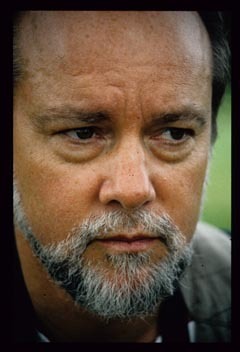 A North Atlantic right whale breaches in the Atlantic Ocean.

The North Atlantic right whale (Eubalaena glacialis) is the most endangered large whale in the oceans today. Fewer than 400 are left in their breeding and feeding grounds, which extend from Nova Scotia to the Gulf of Mexico. Survivors of hundreds of years of commercial exploitation, the right whales we see in the ocean today are barometers for the plight of whales. For over 900 years, whalers hunted these animals almost out of existence. By 1935, when they were at last given international protection, some scientists suspected that there were fewer than 100 right whales left in the North Atlantic Ocean. Most thought the right whale was doomed to extinction.

The North Atlantic Right Whale describes and illustrates an ongoing story of science and rediscovery, of survival and protection, and of research, without which we cannot hope to protect the right whale's habitat along 1,400 miles of the east coast of North America, from Nova Scotia to Florida.

This book also describes in great detail the history and current status of the species, from the reason for its name, to the way each individual can be recognized, the species' feeding and breeding habits, migration, and life in the wilderness of the Atlantic Ocean.